Maco’s Bait and Tackle started in the 1940s as a partnership between two families: Mahoney and Coop. The name was a contraction of both families last names MA-CO’s. During this time the building and business were located on cranberry hwy. It was later moved down to the edge of the water in the Cohasset narrows. The building was known as the Capt Harris cottage.

Dick and Dottie Hopwood bought the business in 1970 and the Hopwood family has operated the business ever since.  The building, the business, and the Hopwood family have survived many challenges over the last 50 years, the blizzard of 1978 which flooded the building and buried the docks. Several other no-name storms and floods.  Hurricane Bob: where 6 feet of water stood in the building and the storm surge took the fuel docks out to sea and the rental boats ended up on cranberry highway in front of what is now known as Capt Als. Also, a devastating mother’s day fire in May 1998 that destroyed all the contents of the building.  Through all these setbacks, Dick and Dottie found a way to continue on and grow the business. They were able to transform Maco’s from a small bait shack to a full-service Bait and Tackle business including wholesale bait distribution to over 40 customers on Cape Cod, the Islands, the South Coast and parts of the South Shore.

The family and the business lost it Matriarch in 2004: many nice articles were writing on Dottie’s contribution to the local fishing community. She was an avid fisherman and once won the Mass State Pin for Flounder with a 5-pound winter doormat.

Dick continued on with support from family and many great friends, some of which have been referenced and thanked below.  The Business was at a tipping point after the summer of 2015, the growth in sales required more space than the tiny Capt. Harris cottage could provide. In the fall of 2016 Maco’s relocated to its current address, 3173 Cranberry hwy, a little less than a mile from the Cohasset narrows bridge and the still-standing Capt Harris cottage.

Dick oversaw the transfer to our new location, including stamping his vision on the building, the contents, and the entire infrastructure. After a successful first season and ensuring the business is set to prosper in the future, the Patriarch of the Hopwood clan left us in August of 2016, 1 week after his 81st birthday.

Maco’s is a true family business, Established by Dick and Dottie Hopwood; currently owned equally by the second generation Hopwood children; operated by Jeff Hopwood, with four third-generation Hopwood grandchildren working the store, packaging bait or delivering bait. On any given day you could find anyone of the 4 children or the 10 grandchildren lending a hand

It’s been our pleasure to serve this local fishing community and hope to continue for many years to come… Thanks, Mom and Dad: Fair winds, Tight lines

Special Thanks to all those who have supported us: 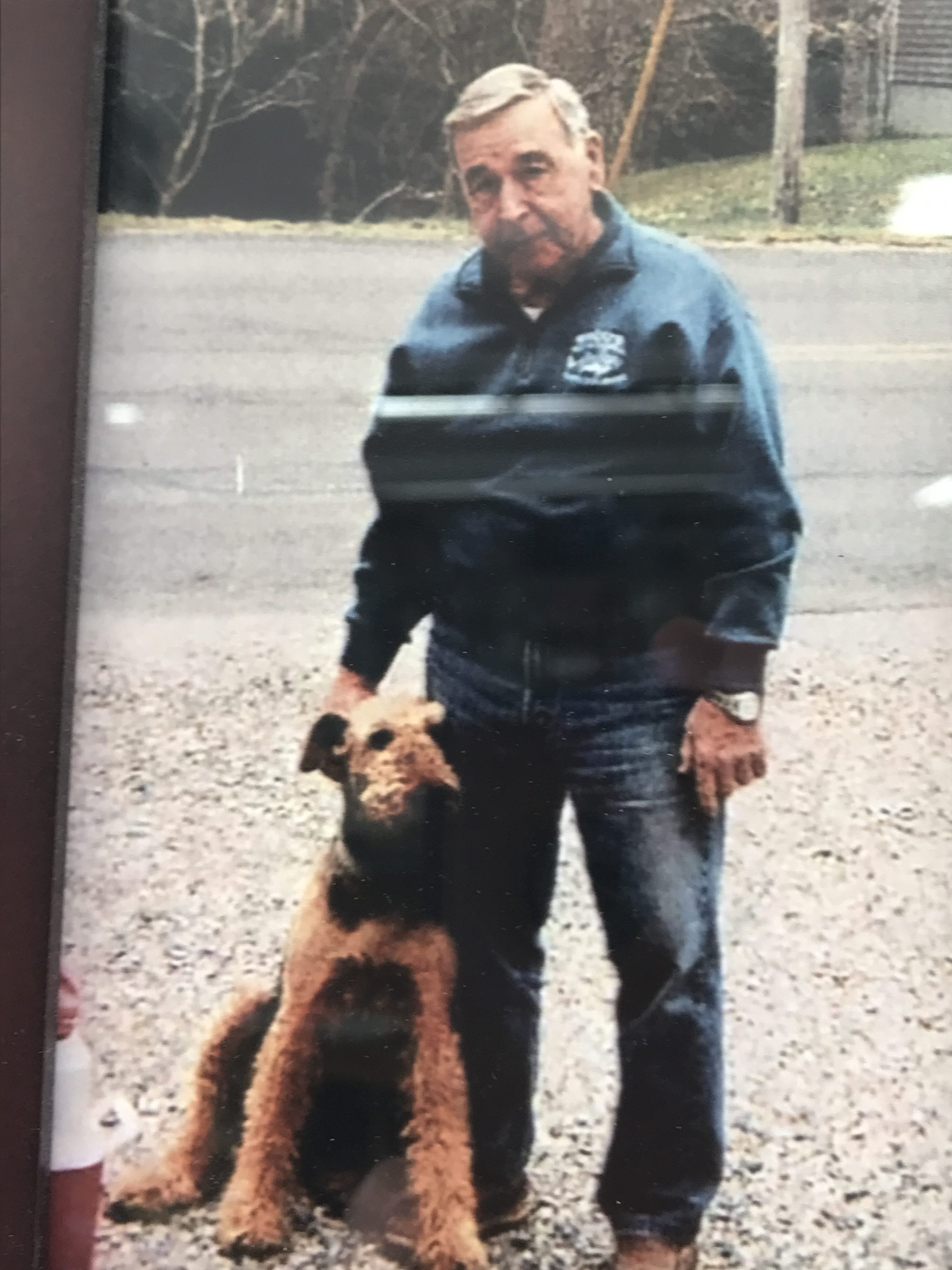 Keeping with our custom fishing tackle theme, we can have just about any fishing lure, rod or reel made to fit your needs.

Why settle for average?  Nothing can compare to custom fishing lures & rods made to execute and perform based on your local conditions. Our staff will help you recognize exactly what is needed to catch more fish, land them faster and make your trip more enjoyable.

We work with several lure makers who have tested their products inside & out. Nothing can compare to a custom fishing lure that is made for your local waters & fishery. 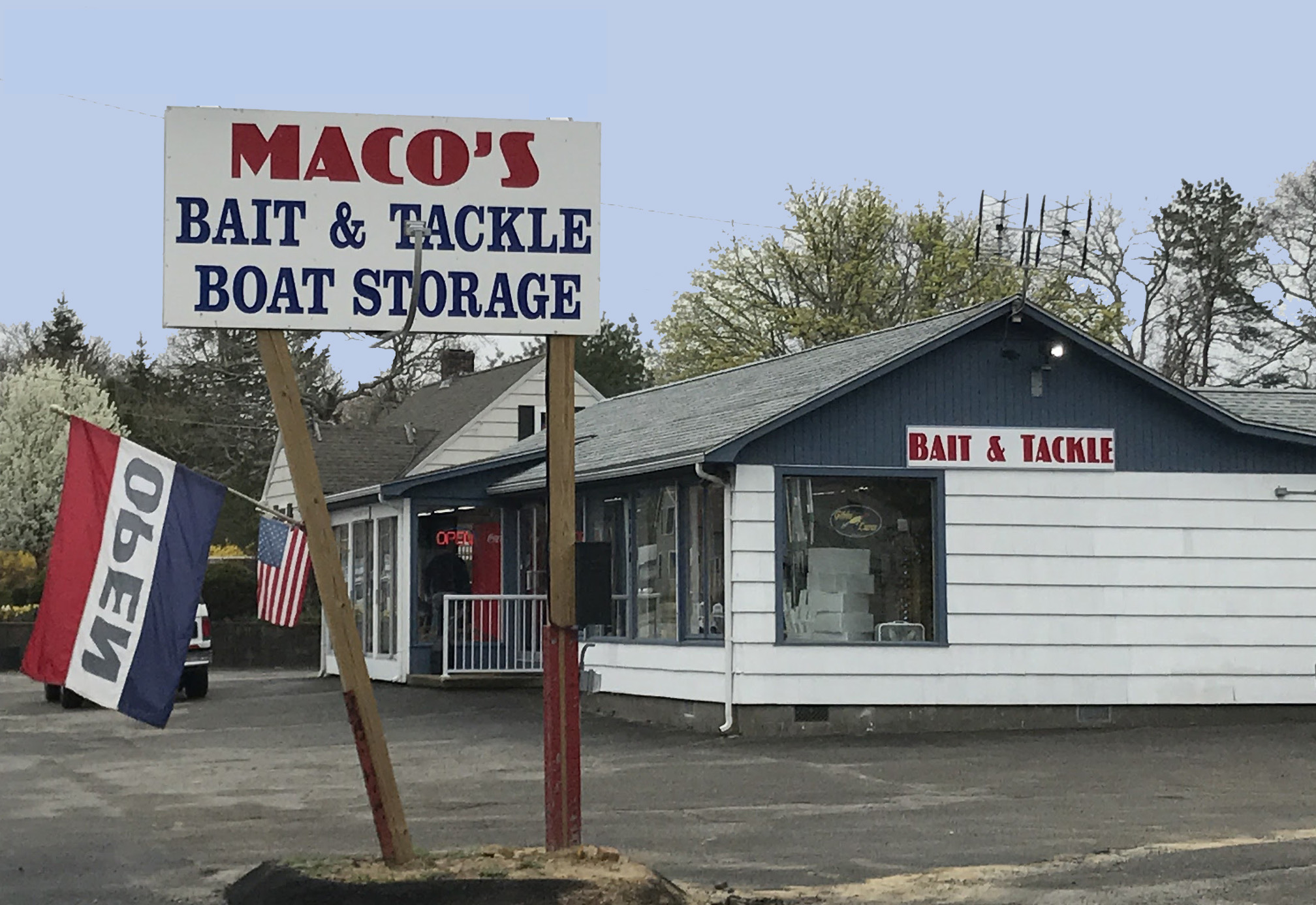 Our specialty is custom fishing! We are a local Cape Cod tackle shop with a pro staff team that helps us to develop the most effective custom fishing lures & rods.We are here to offer local fishing reports, local advice for lure & bait selection, along with the latest products available to help you catch more fish. 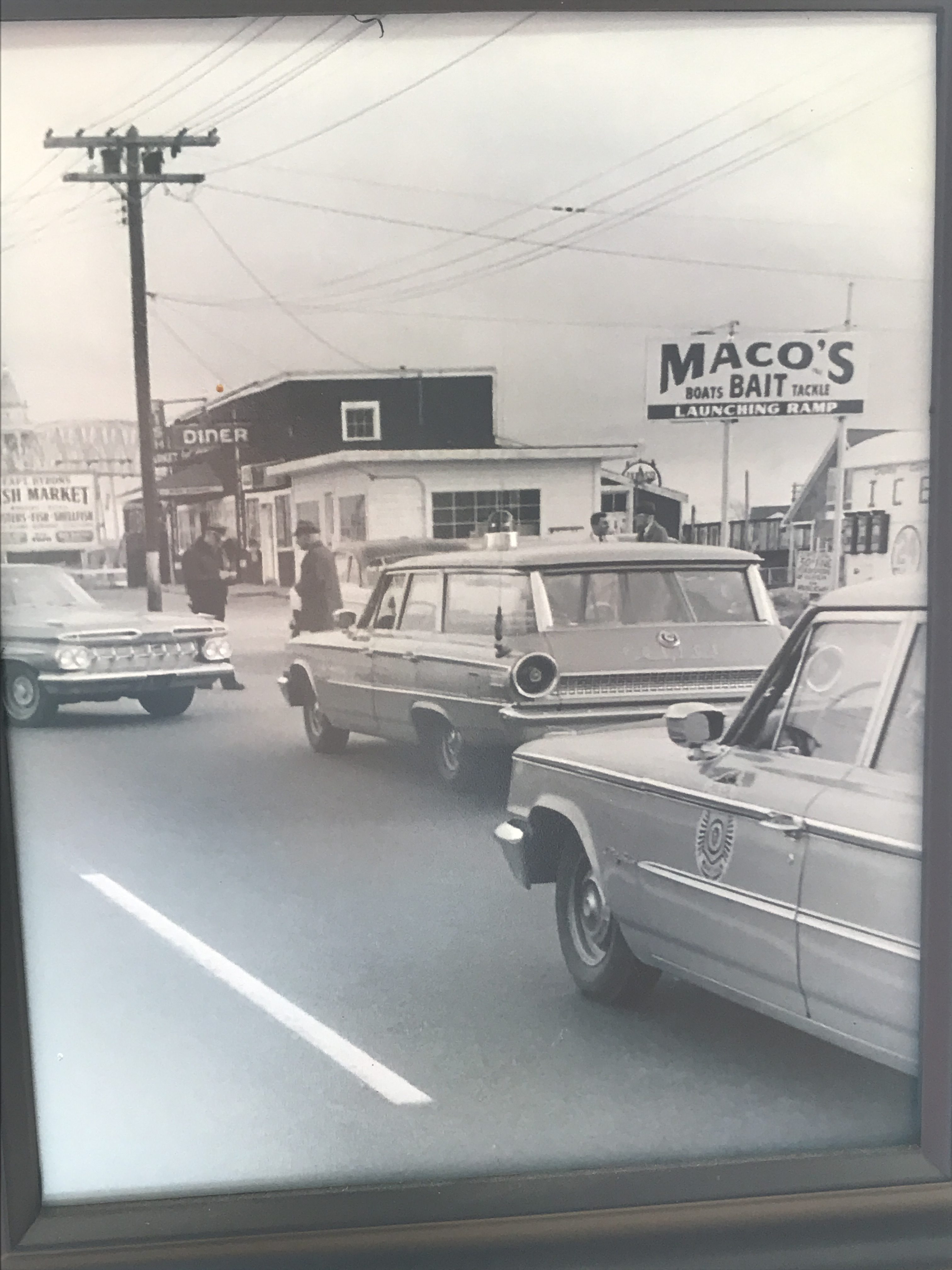 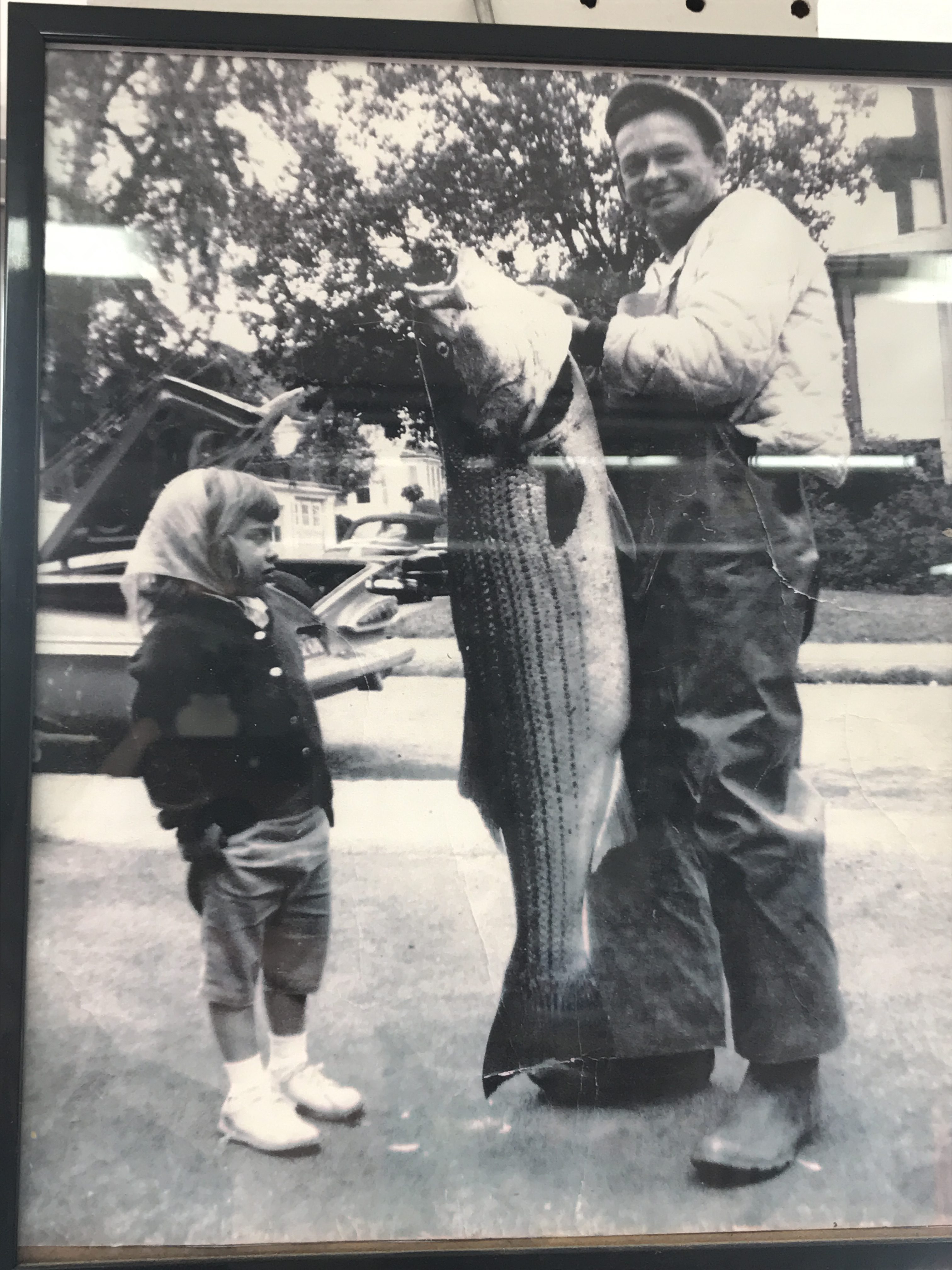